How to get all objects in relation and their fields?

Hello, I’m tired of trying,
Problem: I have Team object with relation to TeamLocation object (one-to-many)
now i want to get all available teamLocations in team as below with teamLocations subfields.

The result is [Objects] how to get to the data of such an object, because I would like to filter the list of teamLocations that belong to a given team.

yes i was trying it but this solution returning me existing team object not their teamLocation: 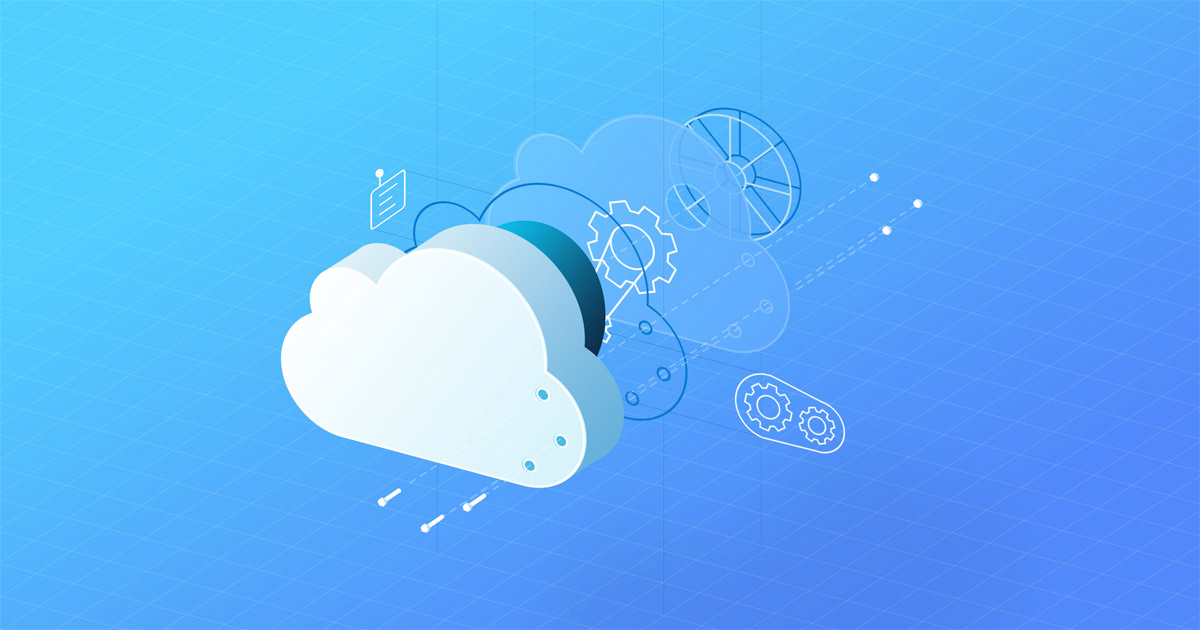 where am i making a mistake?